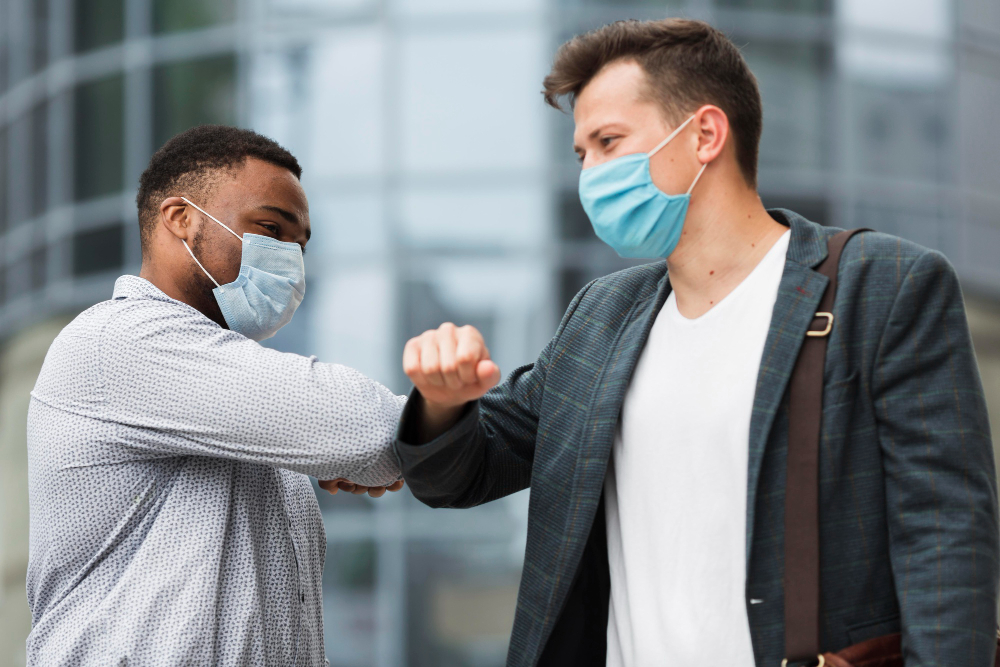 Find a better energy deal in less than a minute

In light of the tremendous impact of the COVID-19 pandemic and consequential lockdowns, it is no surprise that energy prices have seen significant fluctuations. From April 2021, Ofgem decided to lift the price cap on standard tariffs back to pre-pandemic levels.

According to Ofgem, for six months from April, the price cap on standard duel-fuel energy tariffs would increase by £96 and by £87 for prepayment meter customers. An extra charge on the prices was added to assist the suppliers in recovering cash from households that have been unable to clear their energy bills.

Around 600,000 UK households have fallen behind on their utility bills since the start of the global pandemic. The situation coupled with record-high redundancies and the harsh weather of the year spent in lockdown raises concerns over customers’ ability to cope with higher bills.

The chief executive of Ofgem said that they had carefully scrutinized these changes to make sure that customers only pay a fair price for their energy. While the magnitude of the cost increase is still not certain, the regulator continues to expect that COVID-19 will raise suppliers’ efficiently incurred costs.

As per a report, 65% of the customers on repay meters are concerned about the rising energy prices. People with no smart prepay meter are worried about increased energy bills due to national lockdowns.

What is a price cap?

Thinking what a price cap is? An energy price cap is a limit set on the prices a supplier can charge per kWh of energy. It shall be noted that price caps vary from region to region. The reason behind it is the varying costs of transportation across different areas.

The decision to remove the energy price cap for the first time in the last two years has left the customers in distress. The households argued that they have already been dealing with huge financial problems due to COVID-19.

An energy cap is reviewed biannually, in April and October. The latest energy cap review was done on 1st April 2021 and was set at £1,138. A price cap is not the maximum every household pays; you pay what you use.

Is there a price cap on prepayment meters?

Yes, there is a different separate price cap for those who have prepayment meters. The price cap was introduced in April 2017, and the energy suppliers cannot charge more than a certain level.

The prepayment price cap is also reviewed twice a year, in April and October. It currently stands at £1,156 for a household with average usage of energy.

Reaction to the changes in energy prices

Ofgem’s decision to include a £23 rise in the prices to help the energy suppliers claim the cash they missed on unpaid bills received a backlash. The households feared that they would be pushed into further debts.

As per the Chief Executive of the fuel poverty charity, National Energy Action, people with the lowest incomes and worst housing are more vulnerable to problems due to price changes. Heating a poorly insulated home costs £50 more than a decent household.

If the prices are increased by nearly £100, the low-income families are either given the choice of staying cold or taking on more debt.

Energy suppliers are instructed to provide emergency credits to the customers who are struggling to top up their prepayment meters. In addition to that, affordable repayment plans are to be offered to those who are unable to pay their bills on time. Energy suppliers are advised not to disconnect their suppliers.

The idea behind the Green Industrial Revolution is to invest in making the UK a leader in green technologies and recover from the impact of COVID-19. The plan will make use of £12 billion of the government spending and support up to 250,000 green jobs.

How has the energy demand impacted due to COVID-19?

The Prime Minister’s lockdown announcement on 23rd March caused an immediate 5-10% reduction in demand for electricity, as businesses either closed or overhauled working practices. The last time power demand in March was this low was in 1975.

Under lockdown, electricity demand on working days went down by 10-20%. With many people working from home and limited schooling, the typical morning electricity ‘peak’ has flattened out.

The recent changes in prices offer the suppliers an opportunity to attract new customers. Whenever the price cap increases, large suppliers typically increase their tariffs accordingly.

However, smaller suppliers are often free to offer much cheaper tariffs to the customers. Given the ongoing pandemic that has impacted the economy and consumers’ income, cheaper tariffs would be sought.

The number of switches to different energy deals is likely to increase. This presents an opportunity for the smaller energy suppliers to take up those customers and build their clientele.

The consumers must run an energy comparison before switching to a new energy deal. Given that energy prices vary from area to area, the best energy deals may differ for your respective postal code.

Conclusively, If you are unable to pay your gas and electricity bills due to the impact of COVID-19, help is available. You can get in touch with your energy supplier, explore different payment options, or get free, confidential advice.

Gas and electricity suppliers will support those prepayment meter customers who COVID-19 directly or indirectly impacted, so you aren’t cut off from your electricity or gas supply.

Andrew Field, Vice President of Teleperformance UK, says that the total financial impact of the crisis is yet to come. Hence, the providers should be well prepared to step up for their customers under these extraordinary circumstances.

Find a better energy deal in less than a minute